What is Child Support? It depends who you ask:

People that have been through the child support process know that it is a welfare recovery and wealth redistribution system.

Here is a great summary of the shitshow of family court and how child support works.

This video explains why child support is the way it is. A quick history of the CSE. This is the primary reason why equal shared parenting is so difficult to pass…and why the family law groups do everything they can to protect it. This lawyer openly admits it. Just recently, the Texas Law groups began spreading misinformation , however, the board saw through it….but as usual, nothing changes.

Think the O.A.G. cares? Think again. Abbott’s thoughts on Child Support when he was the Attorney General….and bragging(playing BTO’s you ain’t seen nothing yet) and then Paxton bragging about his efforts. Sadder, is that Abbot talks about the ramifications of child abuse, but then perpetuates it with the unfair laws for money. He says that if you don’t pay child support, it is child abuse and that he will arrest you. Jeff Morgan gets it! Here is information from 2017 from Jeff Morgan talking about how women are impacted. Here is another woman impacted.

Debtors prisons, everyone knows it

And they love (including these “news” people) to put people in jail (debtors prisons). this guy gets put in jail for OVERPAYING child support.

Here are some interviews with people on both sides of Child Support. A news report on the topic.

Another father’s take on what Child Support is in Texas.

And when this guy goes to the OAG for assistance from the mother. The OAG is so intent on beating down the dad and maximizing child support, their forms and processes aren’t set up to even consider that the father is the “custodial” parent. Here is another news story from 2014

This is an official video from the OAG. Yes, you should be pissed.

This mom gets the Child support game, and she’s mad! Wish there were more women like her.  Here is a “mock” trial showing what happens when the woman is intentionally underemployed. A COMPLETE load of nonsense. When my ex wife (who refuses to get off her lazy ass) took my back to child support court (we have 50:50) to go from $1000 a month to $1600 a month, the judge didn’t bat an eye as she told him that she lives off of the child support and has no reason to work.

And if you OVERPAY child support, you may go to jail.

Or if you fall behind, jailed and killed

Listen to this guy’s story from 2018! Wonder if there should be more people like this.

And even if you aren’t the kids father, the OAG doesn’t care.

Here is a cartoon I made about the history of child support. 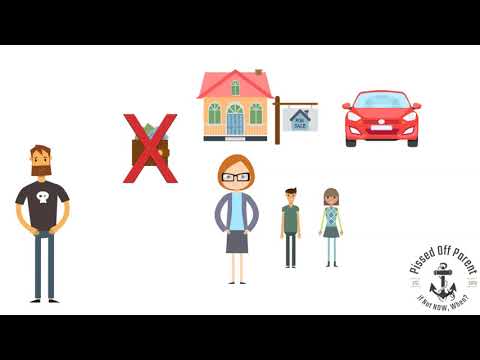 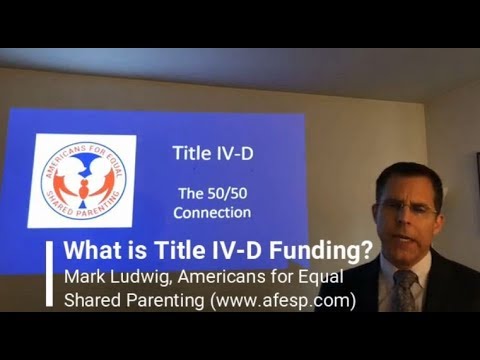 This is MY personal experience dealing with these jokers: 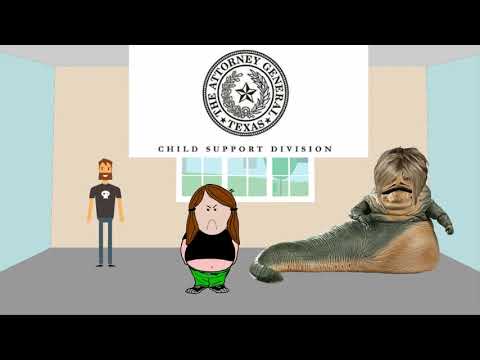 And this is how a lot of these broads think….

…and if this doesn’t piss you off, the OAG is training up the next generation by MANDATING the teaching of paying child support in High School. Don’t believe me, the program is called (oddly enough) P.A.P.A.(Parenting and Paternity Awareness). If you aren’t immediately repulsed and look further, you will find they aren’t even good at hiding their lies. The dads responsibility is to pay child support. Beginning and the end of his responsibility. At first I was horrified that they were teaching this to our kids. Now, I WANT to personally teach it and drill into their heads to NEVER have a baby or get married because the OAG will come after them and make them a slave.

1.6million men are paying support for children that are NOT theirs

….and DO NOT put yourself on child support thinking that is how you can get custody

“Fix the Glitch” at the (g)local level