Continued disrespect to our police officers 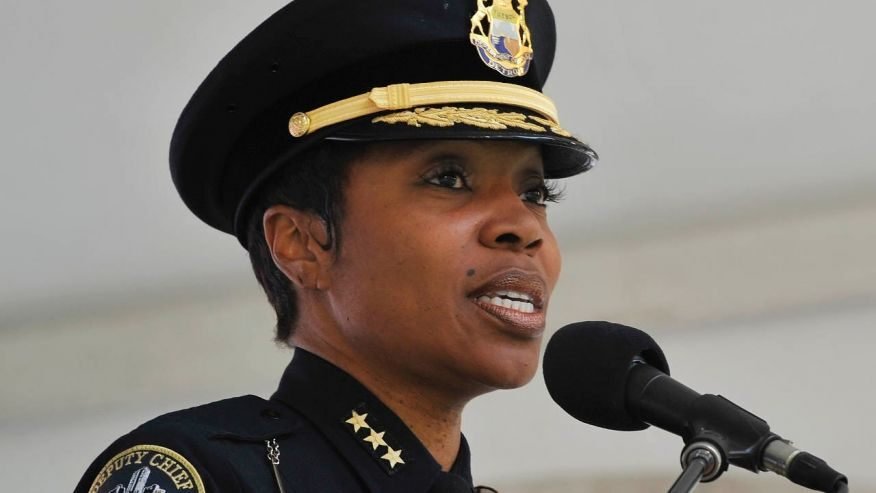 Why are we “allowing” this nonsense to happen and continue.  These ingrates aren’t protesting, they have become the very thing they “Say” that they are against. And its stupid, do these “protestors” really think that yelling half truths and nonsense at these guys is doing anything…..like the cops are gonna go “oh yea, I guess […]

BLM….ANTIFA….Protestors….y’all are a bunch of clownshoes 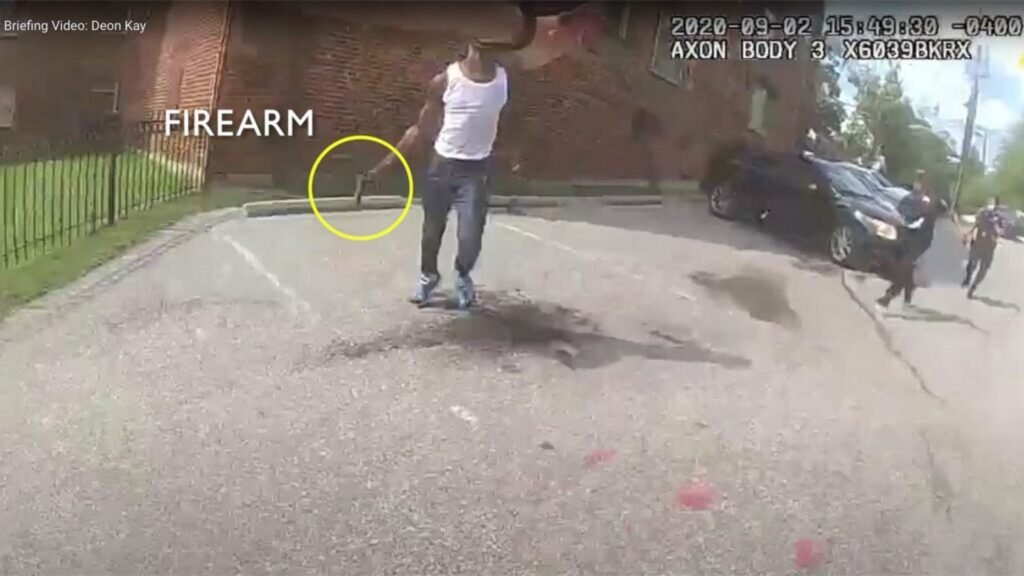 The sentiment of the BLM, ANTIFA, and the protestors in general is that at best your are clueless, at worst you are trying to ruin this country. Of the recent “uprsings” where the data shows that it wasn’t cop brutality (or anywhere as harsh as these groups allege), figured that the Kyle Rittenhouse self defense […]

Tarrant County Texas Courts…can they be any more corrupt 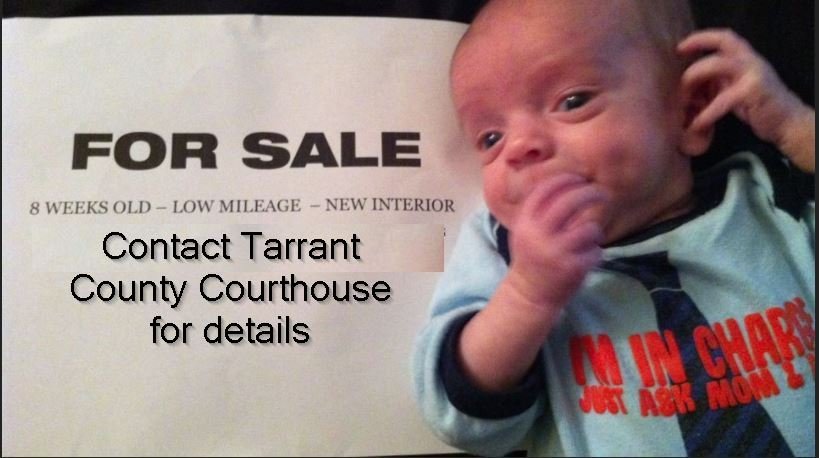 Was recently informed of three corruption cases (involving the same family court gang) that should rock even the most jaded person that has been through the family court system to the core (and that says a lot given that we have dealt with judges giving ex boyfriends equal rights to a father; forcing a man […]